We left the green mountains and rivers of Durango and headed south toward New Mexico, winding our way along county roads with hazy views of distant mountains to the west and south. The landscape changed rapidly from steep mountains and twisting roads that snaked through the high passes to straight 2-lane highways that crossed wide valley farmland.

We crossed into New Mexico and the landscape changed even more drastically to what reminded me of a washed-out watercolor painting:  instead of bright green we saw sparse, dusty green shrubs; the bright blue sky was covered with hazy white clouds; even the buildings were a uniform light sand color. 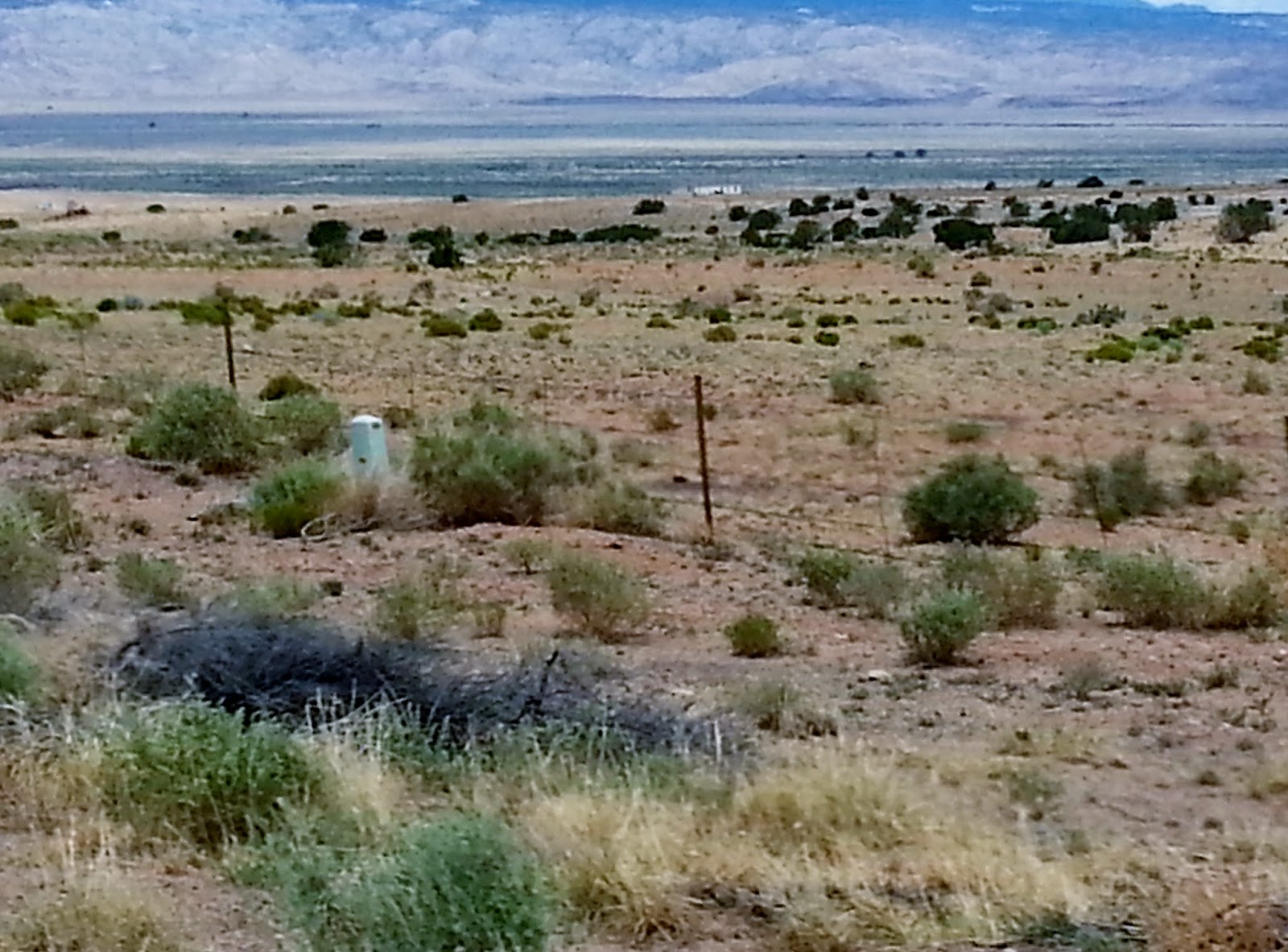 Outside Farmington, NM we entered into the large Navajo Nation and passed by acres of irrigated fields that seem out of place in the high desert. 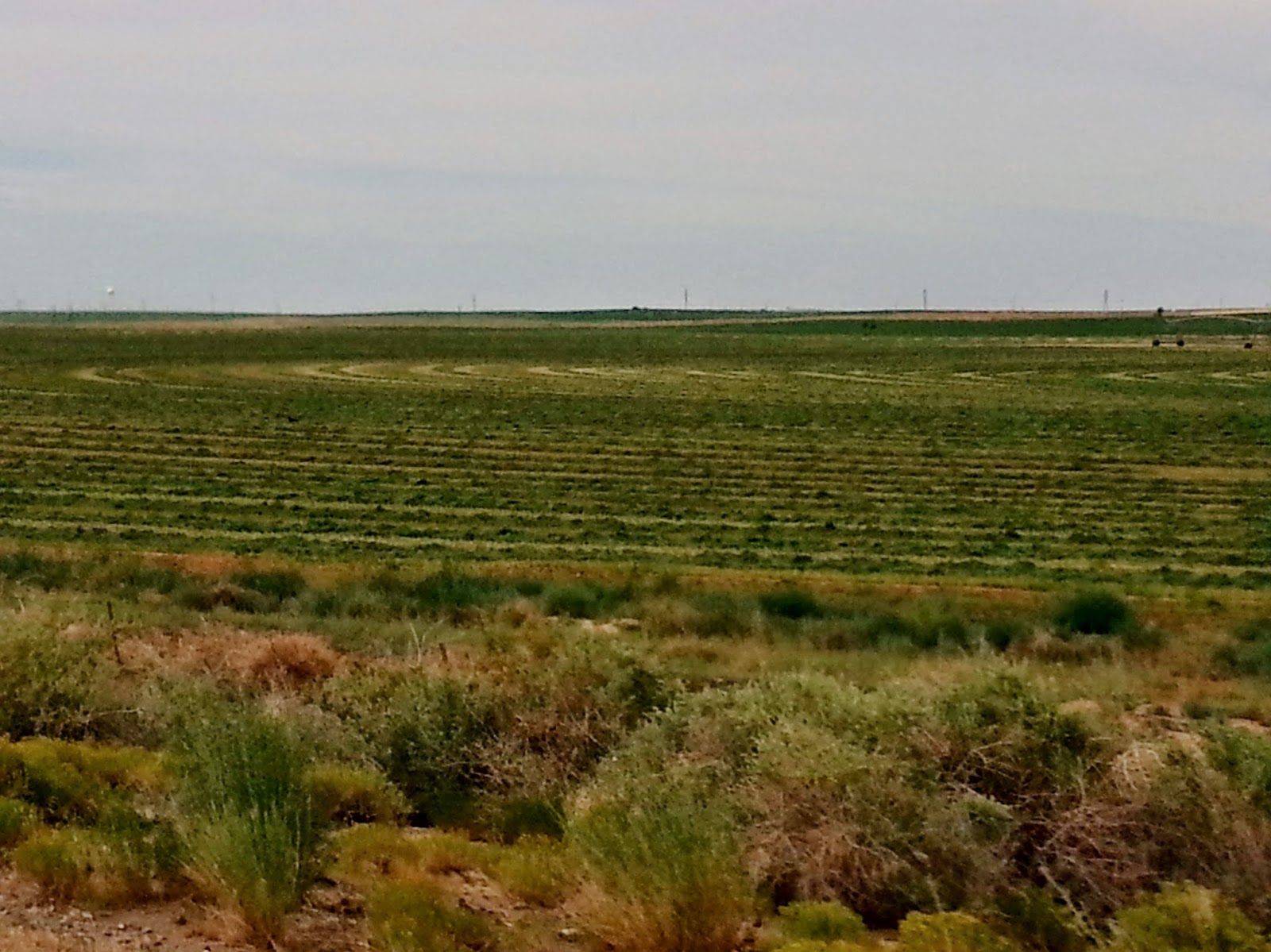 The land here is so flat that the power lines and water towers dominate the landscape. A few miles later as entered into the Bisti/De-Na-Zin Wilderness, miles of badlands formed by wind and water erosion in the sandstone, shale, mudstone, coal and silt that give various colors to the rock formations. 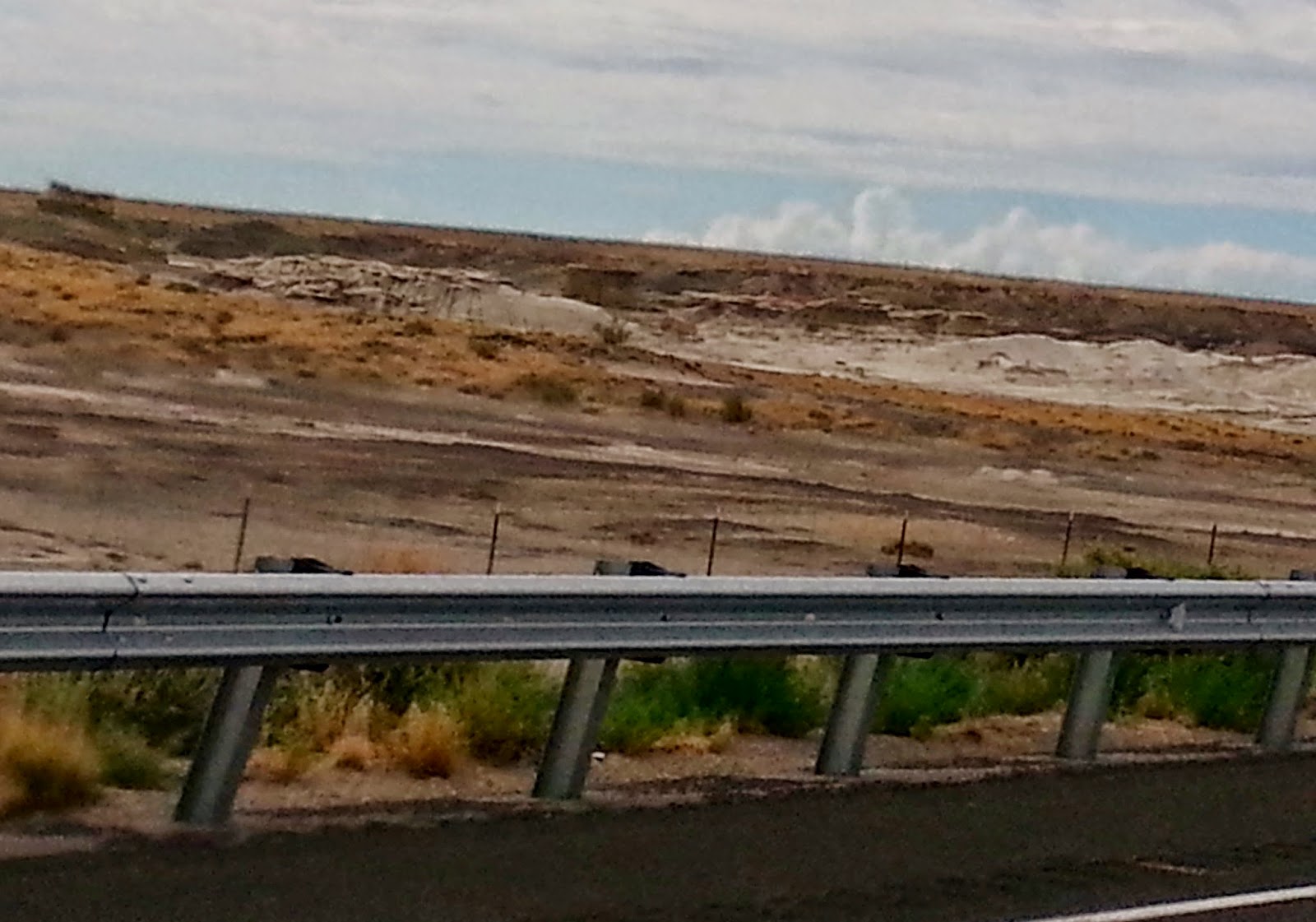 It seemed we could travel for miles without seeing a house or vehicle on the roads that headed straight for the distant horizon. Periodically I'd spot a couple of horses or a small herd of cows, but the majority of the time we had the road to ourselves.

We stopped for lunch in Gallup, NM which is the center of several Native American tribes including Navajo, Hopi and Zuni. It was a favorite location for Hollywood filmmakers in the 1940's and 1950's and the old Route 66 passed through town. We didn't see any movie stars when we stopped for lunch at Anthony's Taste of the Southwest.

We continued south through the Zuni reservation where the landscape was covered with pine trees. Perhaps the recent rain and warm temperatures made the scent of the pines stronger, but I could almost smell the trees before I could see them. As we passed through the town of Zuni, we saw round beehive-shaped red clay kilns that are used in firing traditional pottery next to many of the homes. 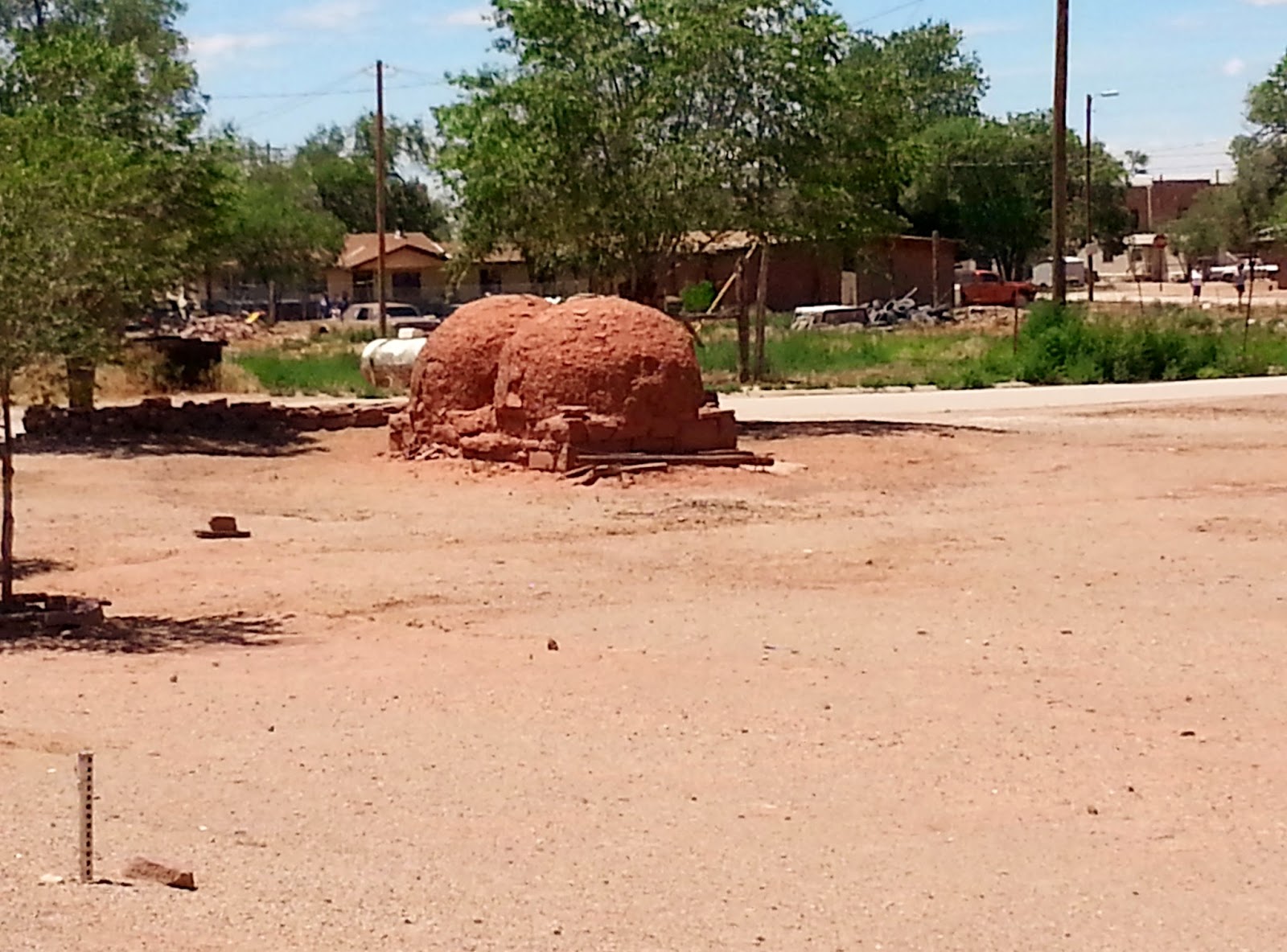 We crossed from New Mexico into Arizona, watching storm clouds gather to the south. The monsoons bring thunder, lightning, and sometimes torrential rain to this area almost every day from July into September. Because of the years-long drought we welcome the rain, yet hope to reach our destination before the worst of the storm hits. We stopped in St. John's to put on rain gear, and minutes later rode into the storm as the temperature dropped 20 degrees and the wind whipped up.

I huddled behind Mike the last 20 miles of today's ride into Show Low. After we unpacked the bikes the full strength of the storm hit, and then passed before we walked next door to dinner.

We experienced thrilling rides the last few days in Colorado, twisting around hairpin curves up and down mountains and riding to over 10,000' elevation with patches of snow remaining on the highest peaks. Today's ride was quiet and serene, with miles of ruler-straight roads and long vistas to the distant mountains broken only periodically by a few canyons or sandstone cliffs. Tomorrow we ride familiar roads home to Prescott, the end of our 8-day journey.
Posted by Lynn Grieger and Mike Ryan at 9:44 PM