1,145 miles through Arizona and New Mexico on our BMW motorcycle

Five days ago we started our motorcycle ride to Santa Fe in cool, overcast, and sometimes rainy weather for the first two days. Saturday we spent off the bike, walking around Santa Fe under sunny skies. Yesterday we were buffeted by strong winds the entire ride to Show Low, and today - our last day on the bike - the winds died down and the sun kept shining for a final, perfect motorcycle day.

Show Low is a town of 10,000 people located at 6200' on the Mogollon Rim. According to legend, two men decided there wasn't enough room for both of them in town and settled on a game of cards to decide who would move away. One man turned up the deuce of clubs, the lowest possible card, said "Show low it is" and won the game. The town had a name, and the main street was named Deuce of Clubs in remembrance.

Route 260 west is part of the route of the Hashknife Pony Express, the oldest officially sanctioned Pony Express in the world. The original Pony Express delivered the mail across the West for 19 months starting in April 1860, ending when the transcontinental railroad was completed. Each January volunteers in the Hashknife Pony Express deliver over 20,000 pieces of first class mail over a 200 mile route from Holbrook to Scottsdale, Arizona. We didn't see any riders on horses today, and instead had to be content watching the scenery as we climbed to 8,000' and then descended on winding, sweeping roads over a few short miles to 4,900' in Payson. 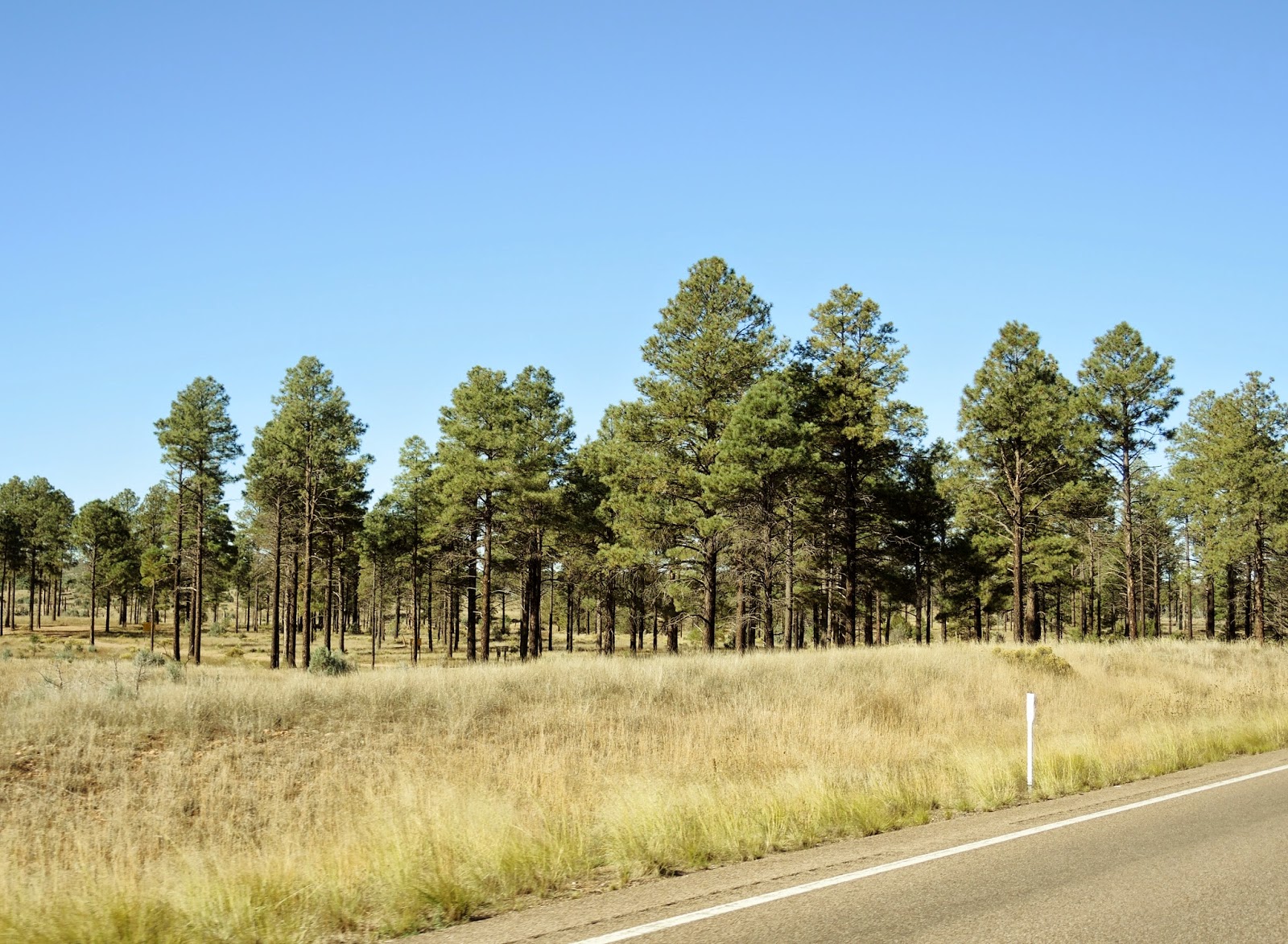 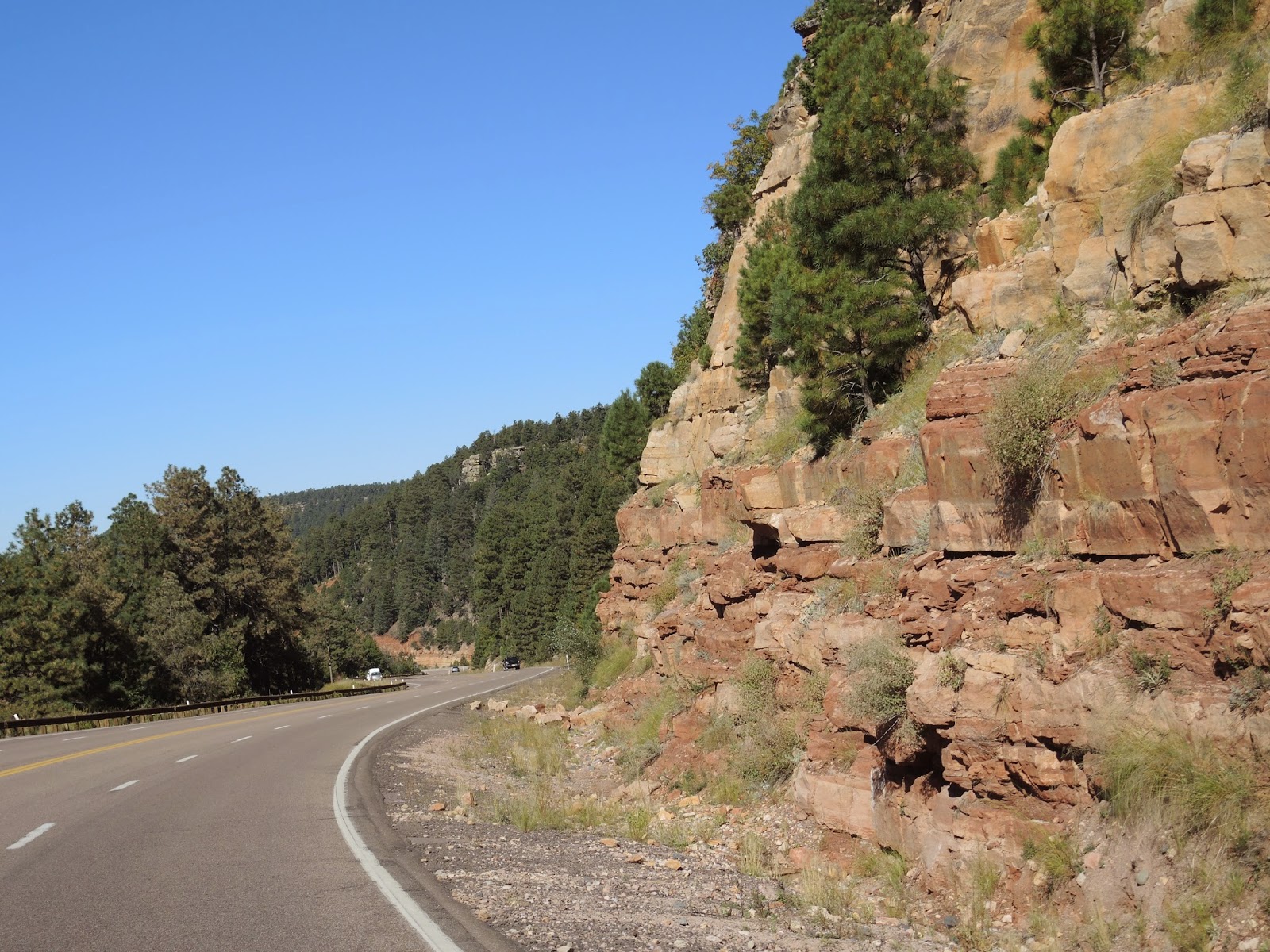 From Payson we continued descending to 3,200' in Camp Verde. The temperature rose from 50 to 73 degrees and we left the green Ponderosa pine forests for dry desert and cactus. 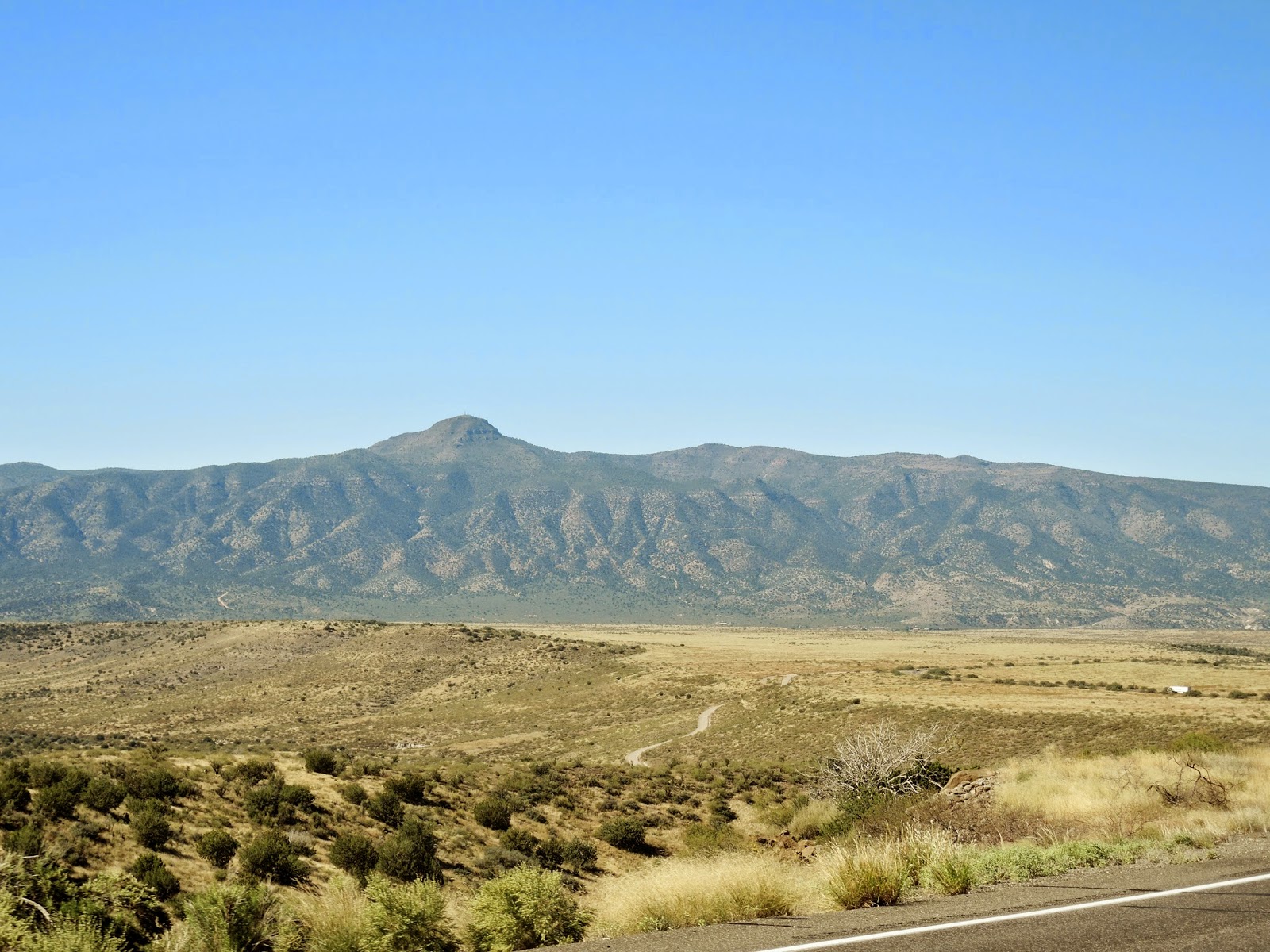 Over the past 5 days we rode 1,145 miles through high mountain ranges, past volcanic craters formed thousands of years ago, through numerous Native American reservations  and pueblos, and along roads traveled by Spanish explorers and monks over 400 years ago. We celebrated as the odometer rolled over to 29,000 miles as we rode through the Zuni reservation, navigated hairpin turns near Los Alamos, and often rode for miles without seeing a house or other vehicle. It's good to be home, but we're already thinking about future motorcycle rides through the southwest. 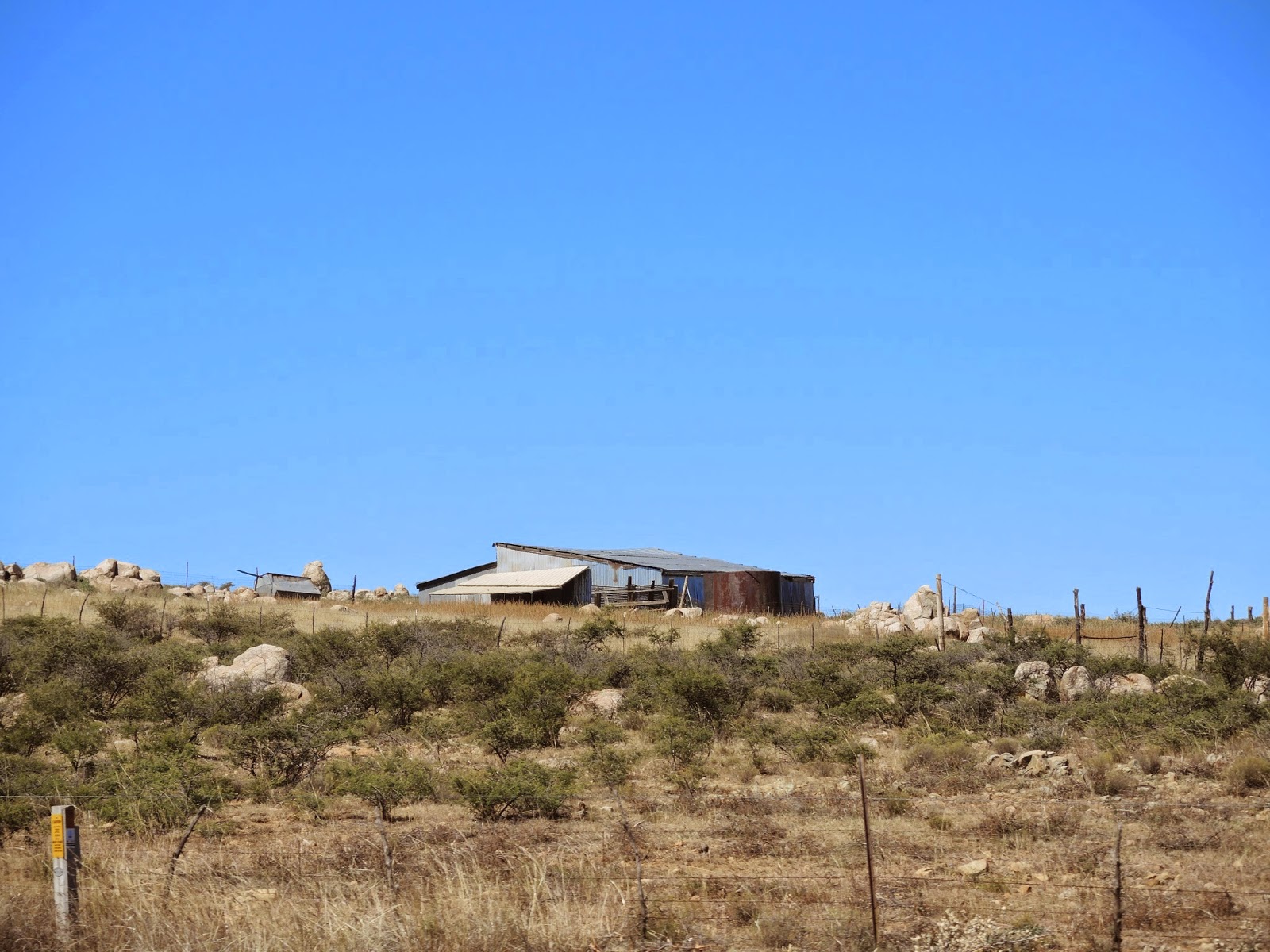 Posted by Lynn Grieger and Mike Ryan at 9:07 PM